Celebrate & Learn about The Visionaries

There are many activists throughout the course of history that played a pivotal role in the Women's Rights Movement, below is just a brief list of some of the most prominent. For a more comprehensive list see:

National Women’s Hall of Fame: Women of the Hall 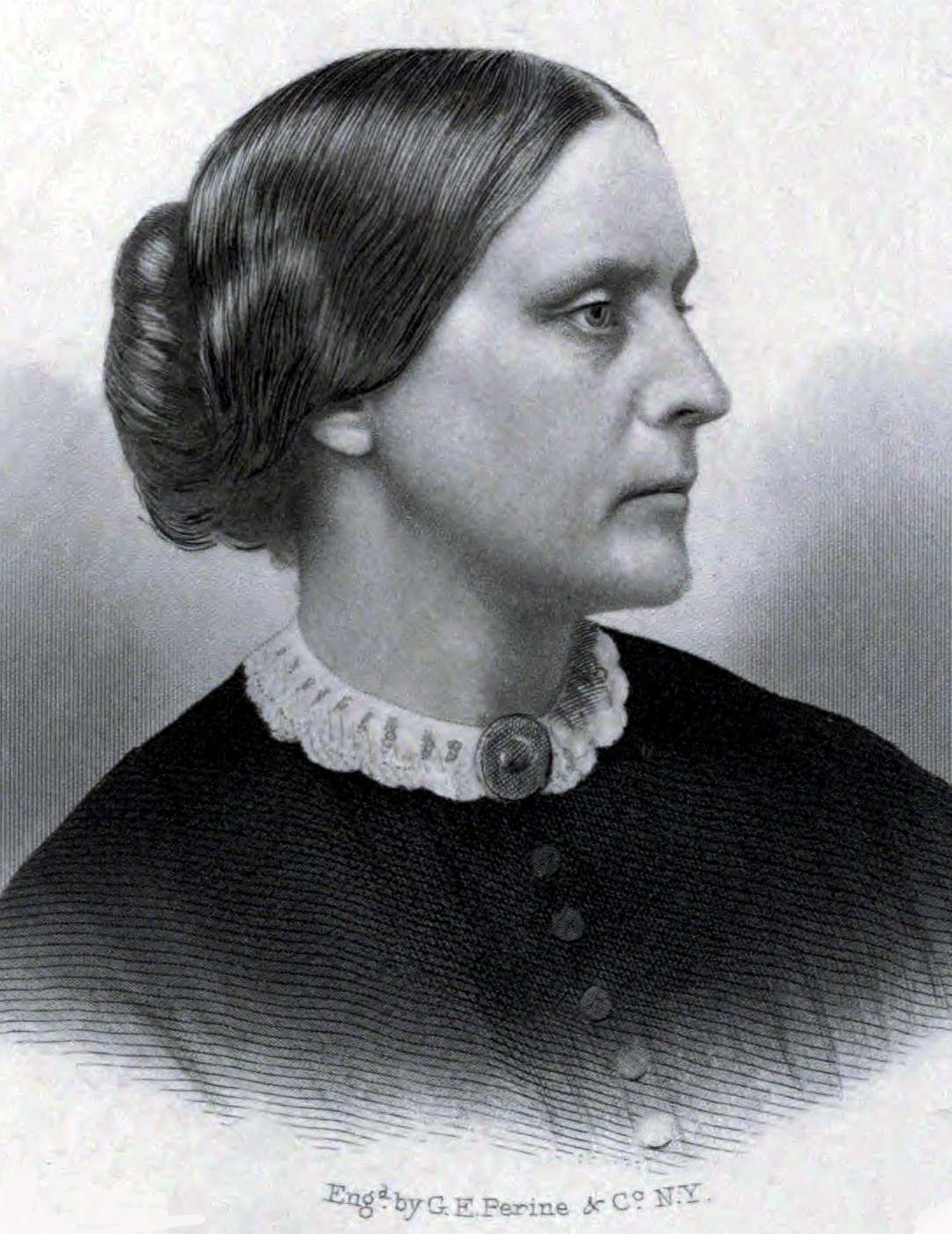 Anthony spent her life working for women’s rights. In 1888, she helped to merge the two largest suffrage associations into one, the National American Women’s Suffrage Association. She led the group until 1900. 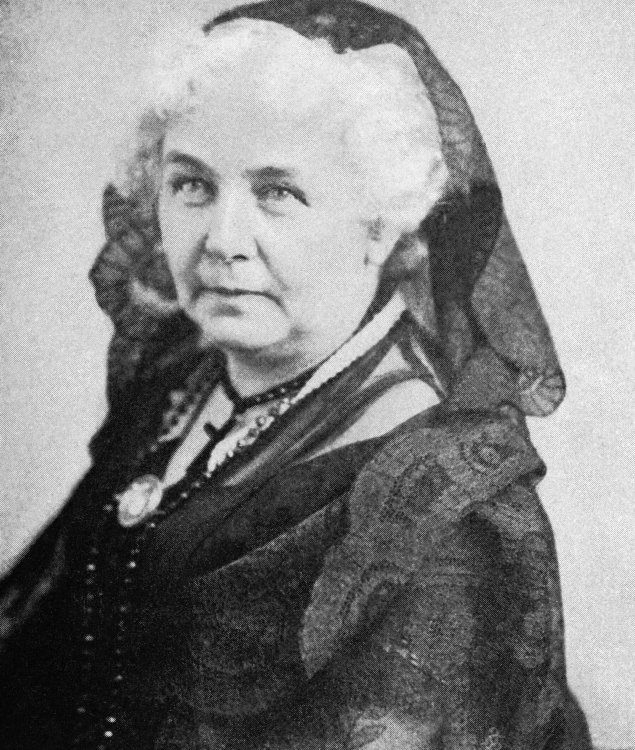 “The best protection any woman can have...is courage.”

Author, lecturer, and chief philosopher of the woman’s rights and suffrage movements, Elizabeth Cady Stanton formulated the agenda for woman’s rights that guided the struggle well into the 20th century. Stanton authored, The Declaration of Sentiments. 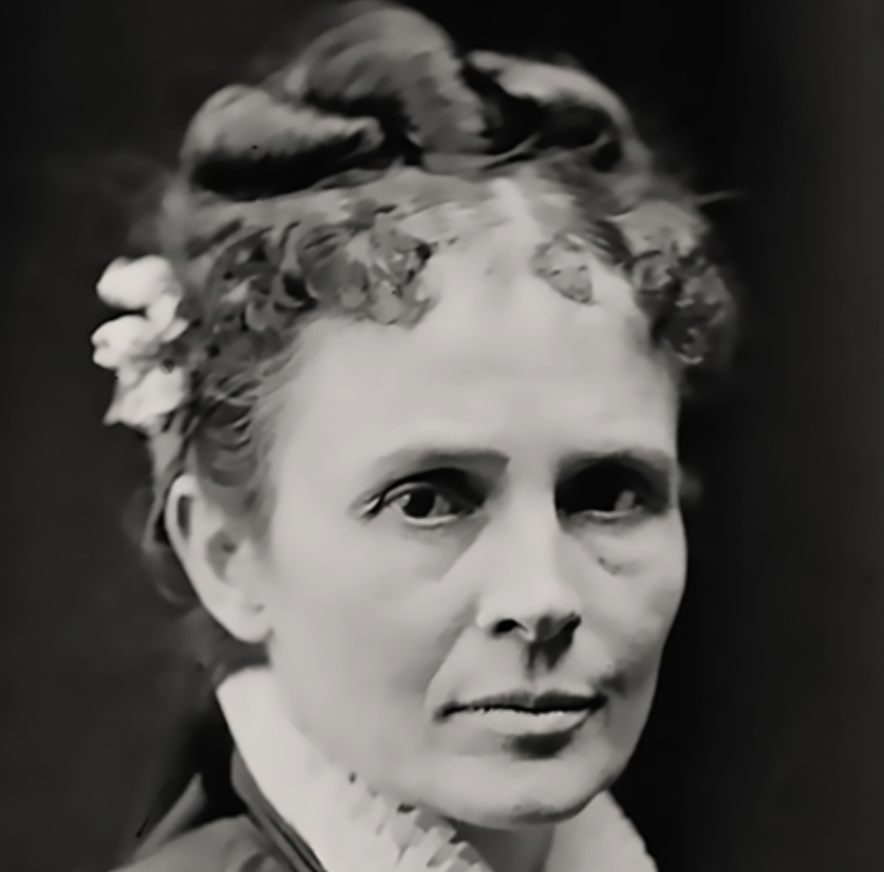 “The world has never seen a truly great and virtuous nation because in the degradation of women the very fountains of life are poisoned at their source.”

Lucretia Mott was a U.S. Quaker, abolitionist, women's rights activist, and social reformer. She had formed the idea of reforming the position of women in society when she was amongst the women excluded from the World Anti-Slavery Convention in 1840. 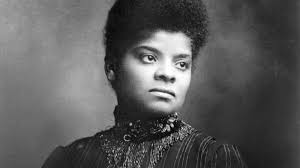 “One had better die fighting against injustice than die like a dog or a rat in a trap.”

Ida Bell Wells-Barnett was an American investigative journalist, educator, and an early leader in the civil rights movement. She was one of the founders of the National Association for the Advancement of Colored People. 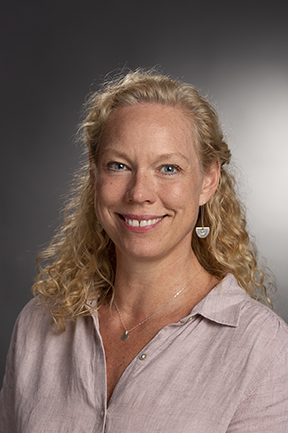 Use the box below to chat with another helpful librarian

Have a question? Email Cami at cggwml@rit.edu