HIST 330 Deafness and Technology: Other Devices

This guide discusses some Deaf technologies that DHH people used in the past and use today.
Permalink |  Email this Guide
https://infoguides.rit.edu/prf.php?account_id=43304
Last Updated: Oct 21, 2022 3:36 PM 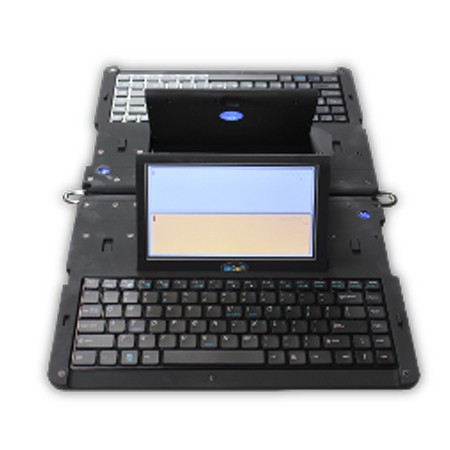 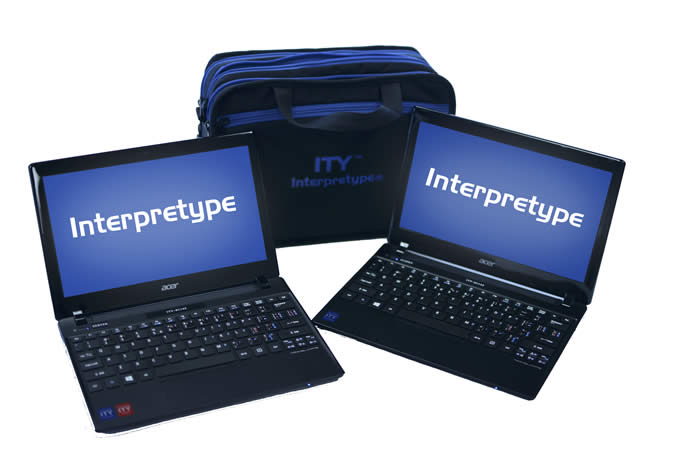 The left image shows a UbiDuo, a keyboard device, and is from the U.S. Department of Agriculture. The right image shows a keyboard device and is from Interpretype. Several devices have been developed to allow deaf or hard of hearing individuals to communicate directly with hearing people by allowing individuals the means to exchange typewritten messages that can be considerably faster than writing. The UbiDuo Face to Face Communicator consists of two portable battery-operated keyboards with displays that have a wired or wireless connection that allow the deaf or hard of hearing person to communicate with a hearing person instantly through typewritten messages. The Interpretype is a similar device. There is a device for DeafBlind individuals as well.