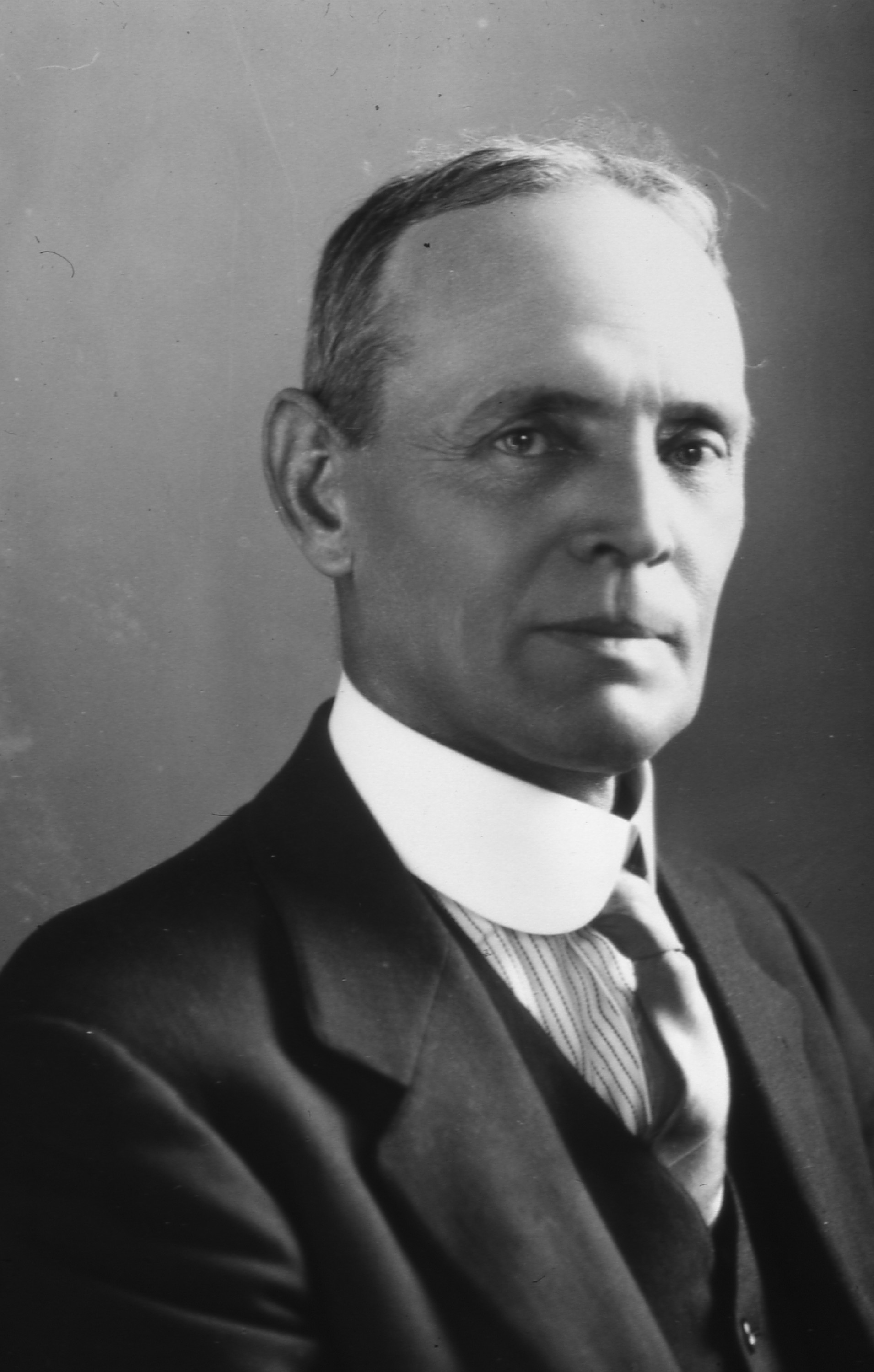 Born in Jackson, California, he attended Williams College in Massachusetts and graduated in 1887. From 1887-1891, he worked as a mathematics instructor at Livermore, California, then received his M.A. from Williams College in 1892. He became a professor of mathematics at the College of the Pacific, another liberal arts school. He was offered an assistant astronomer position at Lick Observatory in California in 1895.

He began a systematic study of double stars, measuring their positions and calculating their orbits around one another. From 1899, in collaboration with W.J. Hussey, he methodically created a very large catalog of such stars. This ongoing work was published in Lick Observatory bulletins. In 1905, Hussey left, and Aitken pressed on with the survey alone, and by 1915, he had discovered roughly 3,100 new binary stars, with an additional 1,300 discovered by Hussey. The results were published in 1932 and entitled New General Catalogue of Double Stars Within 120° of the North Pole, with the orbit information enabling astronomers to calculate stellar-mass statistics for a large number of stars.

For his work in cataloging binary stars, he was awarded the prestigious Bruce Medal in 1926. During his career, Aitken measured positions and computed orbits for comets and natural satellites of planets. In 1908 he joined an eclipse expedition to Flint Island in the central Pacific Ocean. His work Binary Stars was published in 1918, with a second edition published in 1935. After joining the Astronomical Society of the Pacific in 1894, Aitken was elected to serve as president in 1899 and 1915 of the Pacific's Astronomical Society. In 1932, he delivered the Darwin Lecture before the Royal Astronomical Society, where he was an associate member. From 1918 to 1928, he was chair of the double star committee for the International Astronomical Union. Aitken was partly deaf and used a hearing aid. He married Jessie Thomas around 1888 and had three sons and one daughter. There are a lunar crater and an asteroid named for him.