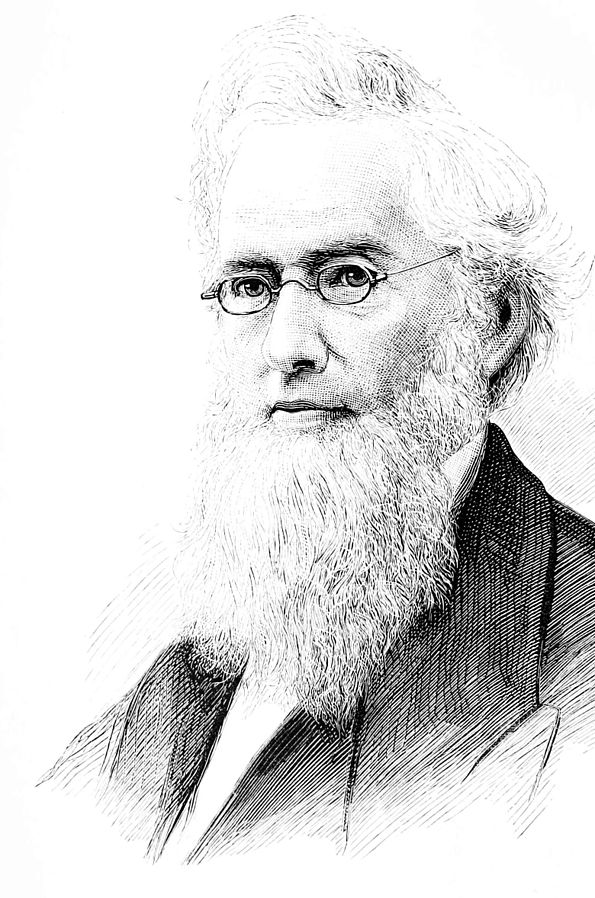 Deafened as a young adult, Barnard started teaching deaf children at the American School for the Deaf and the New York Institution for the Deaf (later Fanwood). He had a strong background in the sciences and expressed his interest in astronomy through his deaf education publications.

When he moved to the University of Alabama in 1837 to accept a professor position in teaching mathematics, natural philosophy, and chemistry, he built an astronomical observatory and a pendulum. He is credited with inventing stereoscopic photography which is a type of 3D photography.

Later when he moved to the University of Mississippi in 1854, he became chair of the astronomy and mathematics department and became President of the university. He loved to study optical phenomena and published an article about Zodiacal light. In 1860, he went on an expedition to view a solar eclipse in Labrador and published a report. He continued writing about meteorology and astronomy throughout his career as well as many other topics as President of Columbia College (University).