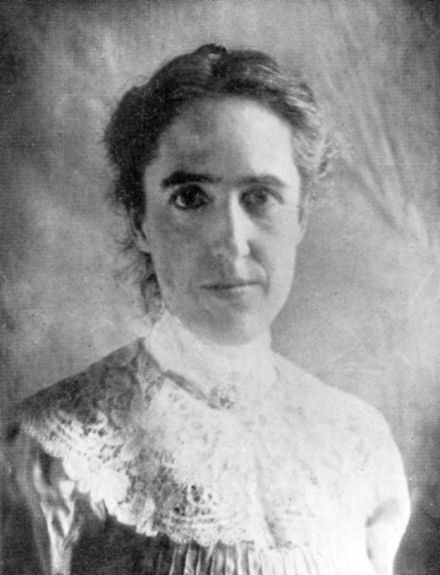 The picture on the left is in the Public Domain. Henrietta Swan Leavitt (1868-1921). The asteroid 5383 Leavitt and the crater Leavitt on the Moon are named after her. Leavitt attended Oberlin and Radcliffe where she experienced hearing loss. At Radcliffe, she took an astronomy class and pursued more classes upon graduation. She worked at the Harvard College Observatory, one of "Pickering's computer women" to help map the stars using photographic plates.

She was promoted to the photometry department and used photographic techniques to determine star magnitudes. The staff began with the "North Star Sequence" as a standard from which 46 stars were selected to study. They applied this scale to measure thousands of stars where Leavitt discovered 2,400 variable stars, asteroids, and other heavenly objects.