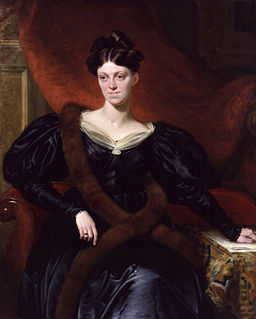 (1802-1876) Considered the "mother of sociology". Born at Norwich; began losing her hearing in her early teens, possibly caused by starvation during infancy when her wet nurse did not feed her enough. Homeschooled by two of her brothers and a sister, plus some private tutoring. Prolific and famous writer of books, journals, and newspaper articles, the first appearing in 1823. Made a two-year tour of the United States 1834-1836 and wrote much about her experiences and observations there, including anti-slavery writings. Purchased land in England's Lake District in 1846 and built a home there. Continued to travel (France and the Near East) and write accounts of her trips. Survived a near-fatal illness in 1855, writing her autobiography at that time. Buried in Old Cemetary in Smethwick, Birmingham.

In 1866, she joined other women with a petition for women’s suffrage in a presentation to Parliament.