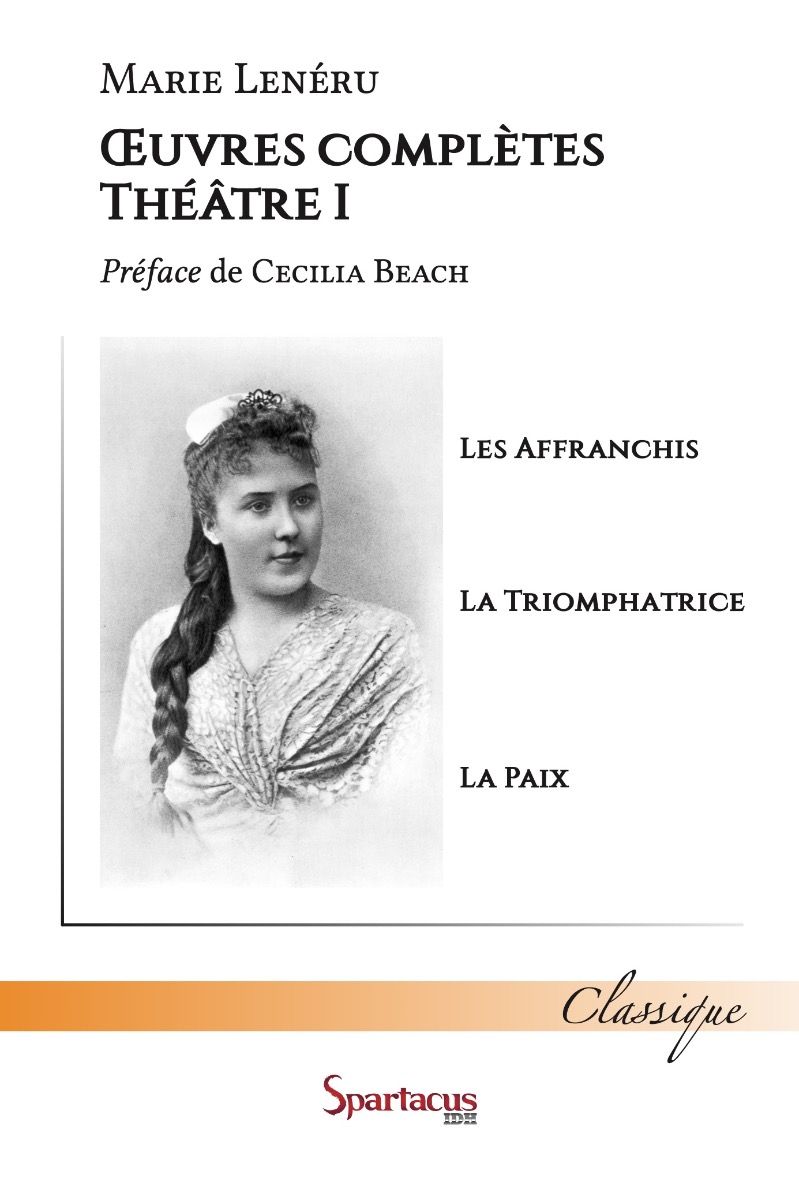 Marie Leneru (2 June 1875-23 September 1918). Marie was a French Deaf playwright and diarist. After a bout with measles when she was eleven years old, she became DeafBlind, but she regained partial sight later and used a magnifying glass. Her mother continued her education when she became DeafBlind. She was considered the "French Helen Keller". She died from the 1918 Spanish flu outbreak.

She has won awards and recognition for her stories, non-fiction work on historical figures, and plays. Occasionally, she used Antoine Morsain as her pseudonym. Suzanne Lavaud wrote her thesis about Marie and her works. Her plays were performed in Paris, notably Les Affranchis. She wrote anti-war pieces, one called Peace.