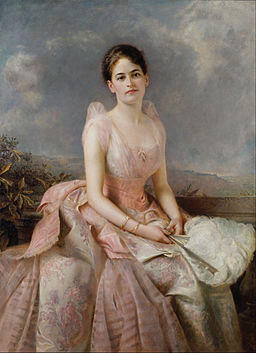 In New York, Governor Andrew Cuomo and Lieutenant Governor Kathy Hochul announced a Girl Scout badge that celebrated women’s suffrage in New York, three years before the 19th Amendment was ratified. For their patch requirements, girls learn about suffragist leaders and the definitions of civil disobedience. In Texas, Girl Scout Councils have a 2020 Women’s Right to Vote Centennial badge program, and to earn it, girls learn where to register to vote, how to get involved with a nonprofit organization, and how to draft a letter to an elected official.

There is the historical question of whether Low was herself a suffragist. According to her biographer, Stacey A. Cordery, Low insisted that the Girl Scouts remain neutral on women’s right to vote, so as to not alienate anti-suffragists (of which, her mother was one). Her goal was to attract girls from families from all different political persuasions and by remaining neutral, this would help her live out that goal. While Cordery writes that there is evidence of Low’s personal support of suffrage, the Girl Scouts never publicly supported the movement. From the Suffrage and the Girl Scouts at Gonzaga U.