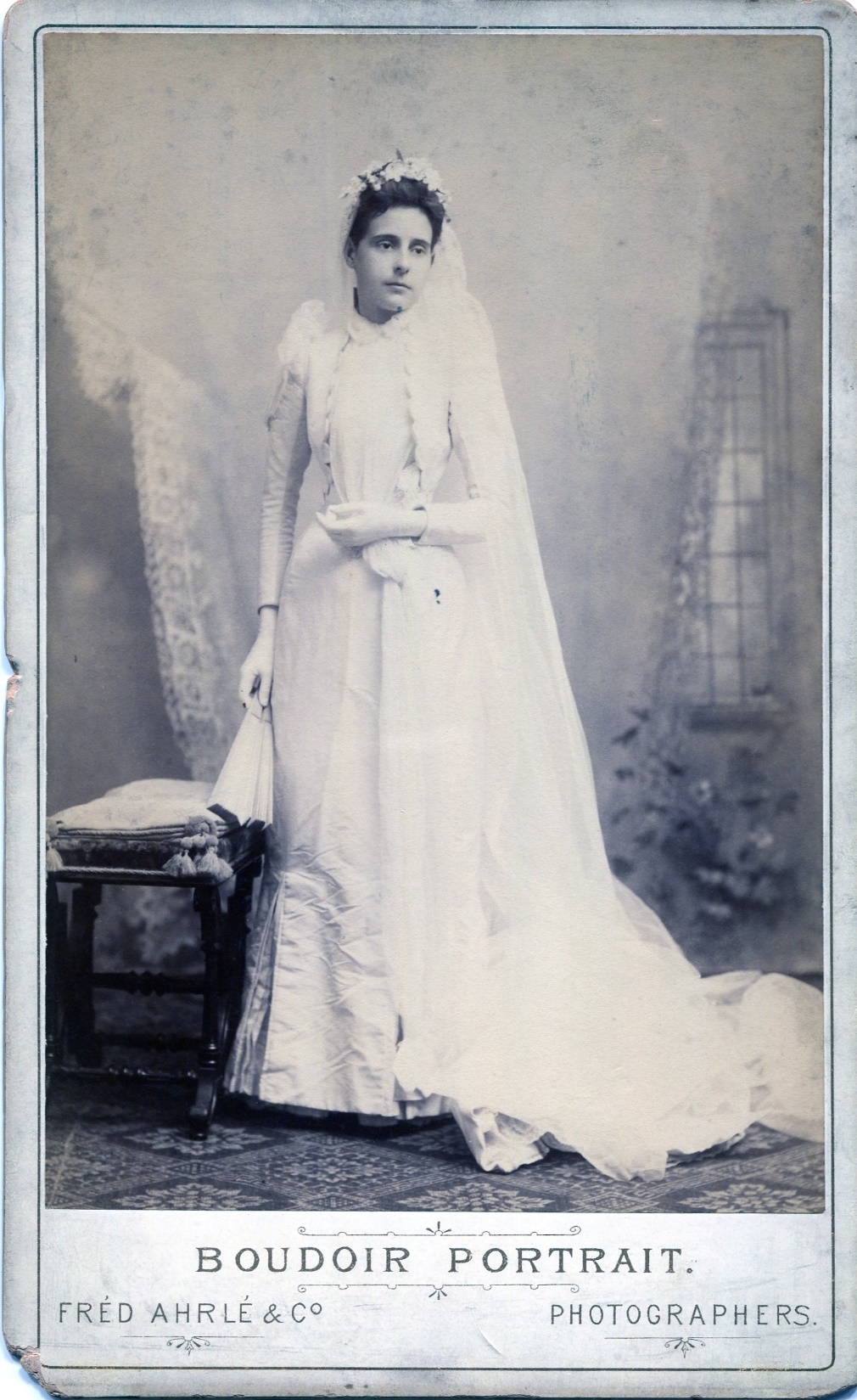 (1862-1946) Kate was an English suffragist and a member of the Women Freedom's League. Born in London; the age of onset of deafness uncertain, but may have been in early adulthood. Her hearing merchant husband died in 1905, leaving her well off, and she became very involved in the British suffragist movement, becoming one of its most prominent and famous leaders and very closely linked with fellow suffragist leader Charlotte Despard. She also ran a home for children with disabilities. In 1915 she and Despard acquired a house together, but later they drifted apart, Harvey becoming the sole owner of the house in 1921. She then converted it to an unconventional experimental school following ancient Greek and Roman educational practices until 1928. She became more and more reclusive in her old age, dying in another house of her own at Hartfield.