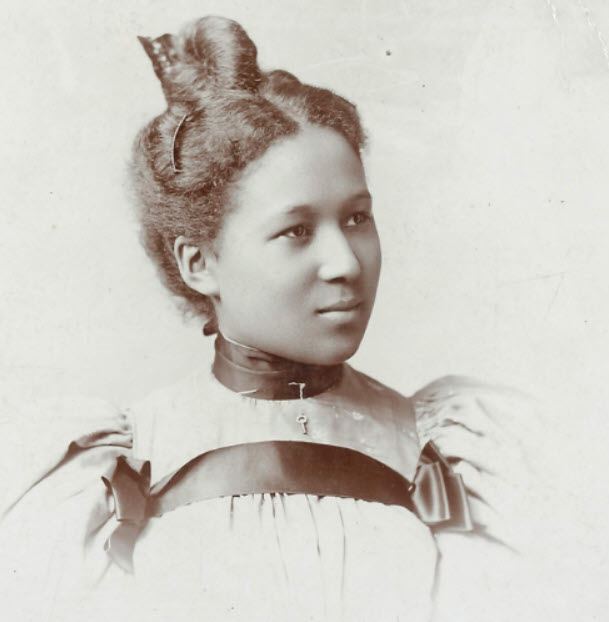 (1876-1936) Blanche was an American educator of deaf children. In 1893 she became the first African American woman to graduate from the Minnesota State Academy for the Deaf. She was described by a prominent deaf newspaper as "the most accomplished deaf lady of her race in America". Wilkins was the first Black deaf person to serve on the Executive Committee of the National Association of the Deaf. This was unusual as Black people were not permitted to be NAD members until 1965. In 2018 a newly built student dormitory at the Minnesota State Academy for the Deaf was named Wilkins Hall in her honor. (Wikipedia).