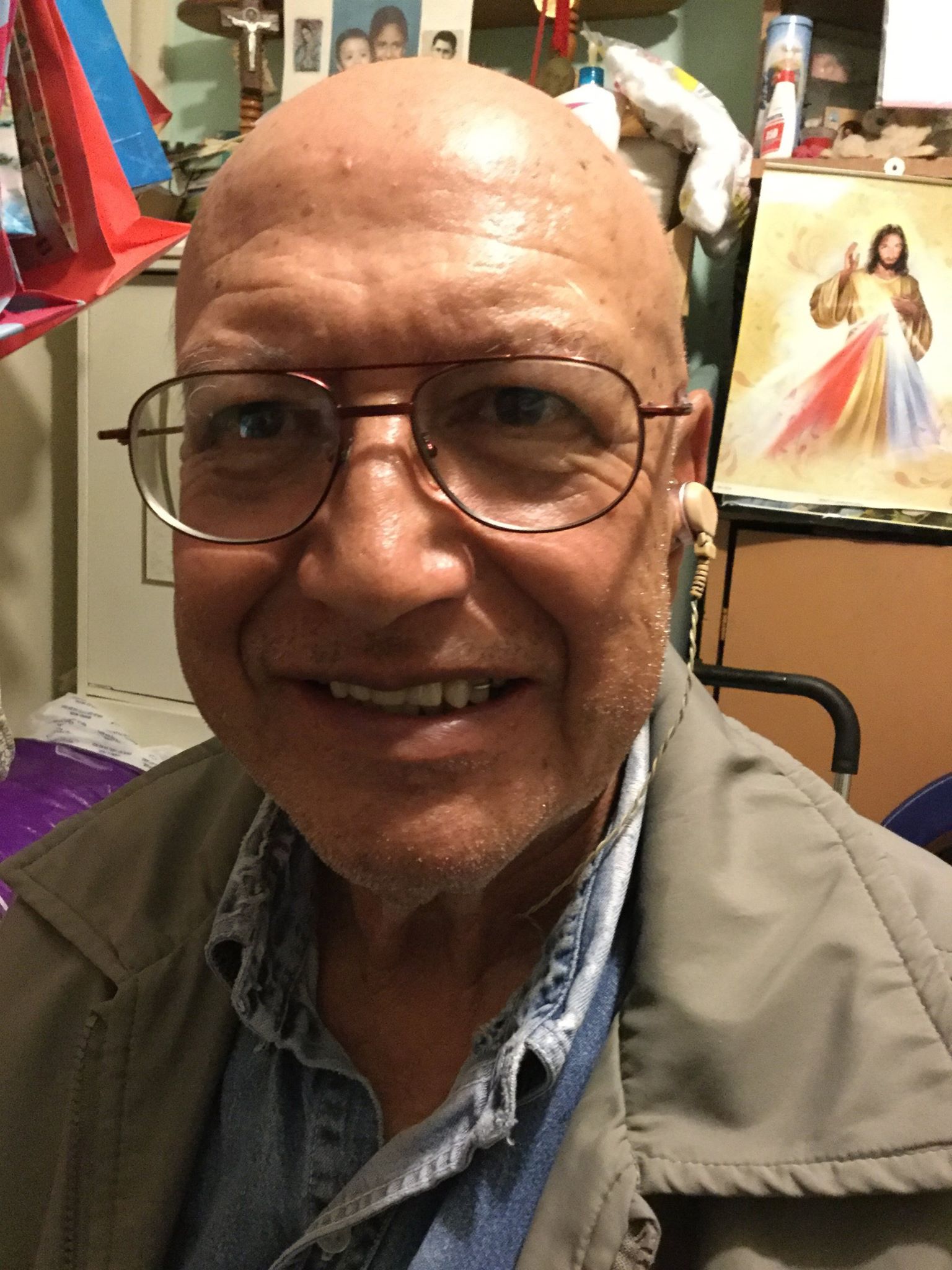 State of residence: México City, México Ancestral origin: Guanajuato, México The medium of my work of art is acrylic and oil mixture over the canvas. The reason I use this medium is that acrylic is used as the base that helps me provide dimension and raise details when painting the oil over it. My work of art has some traces of México and also showcases the capture of colors, light, and wonders of nature. There are a lot of traditional enclosures used in México for planting as well as the typical Méxican storefront building and some old Méxican culture. I have the art of painting in my veins as it has become my way of expression. I find it difficult to express myself through words. I was inspired by nature and I have noticed that the cactus or nopal theme is not common in the art. I found it challenging to represent things as they are in nature. Also, I was inspired by my Mexican pride. Most of my artwork is related to the wonder that nature brings us, mixed with some memories from my infancy that I have recalled. When I was a kid, my world was void of sounds, yet I became attracted to the views of colors, light, and shadows.

The collection contains one oil painting by Deaf Latinx artist Miguel Diaz Calderon. The painting depicts an orangish-blue skyscape/seascape composed of two background spheres and six floating islands. Islands with fauna contain various scenes: a lighthouse and boat; waterfall; fishing vessel over large fish and dock; crystals; a tree on a cube island; and at lower left is a painter seated in front of a canvas with a nude woman crouched in a cavern below.

Description by the artist: A surrealistic oil painting, painted with warm and cool colors akin to landscapes. The colors are affected by the sunset where in the middle of the painting, the colors are red, orange, and yellow. As the colors move out towards the edges of the painting, it becomes blue and purple as if nighttime. On the left side of the painting, an artist is painting "en plein air,” literally out in the open air. In the middle, three cliffs are connected by waterfalls, and stairs and ladders float in the air, each with its own scene. Directly below the artist is a nude, light-skinned figure dipping their foot into spring water, as if taking a bath.

On the upper left, a lighthouse with a house is on a cliff framed with a sunset. To the right of the house, a sailboat rests at the beginning of the waterfall leading to another cliff. Directly below this cliff is an open space landscaped with a water faucet over a large bowl and there are cups and a teapot strewn on the grass nearby. To the right of the faucet and kitchen utensils is a river framed with boulders and stones that leads to a waterfall. On the far right of the river is a tree that appears to be falling off the cliff. There are a few crude windows on the left side of this cliff embedded into the rock. Directly below the waterfall is a set of stairs that leads to a ladder that connects to the cliff below

The third cliff in the middle of the painting is a small fishing village that has a large body of water filled with large fish below a ship where a male figure is manning the sails. To the right and below the ship is a small fishing home with a tree, a set of wooden stairs leading to a small wooden boat, and a clothing line with sheets drying in the air. Slightly below and to the left of this cliff is a wooden stairway extended into the air descending down towards a male figure in a cube-like container lowering himself down the ropes, going to a doorway that is open to another dimension. Above the three connecting cliffs to the far right is a plant in a cubed pot, floating in the air. To the right and underneath the floating plant is another cliff containing a quartz crystal cluster with trees behind it, also floating in the air.